The last European Council in which Mrs. Angela Merkel participated as Chancellor of Germany after 16 years of undisputed protagonist of Old Continent politics has just ended in Brussels.

If the coronavirus shock had forced European countries to come out of the long torpor that has long paralyzed their moves (how else to explain an unprecedented initiative such as the launch of the recovery fund?), today the greatest challenge concerns the ability to perpetuate the strong activism experienced in the last year and a half.

EU leaders met to discuss energy prices, COVID-19, migrations and above all to address the issue of the rule of law in light of the ongoing debate on the ruling of the Polish high court, which directly concerns the kind of form that the unitary project will take.

Contrary to the expectations of the Europhile front, the summit ended without decisions regarding Poland, “guilty” of having challenged the European institutions and the principle of the supremacy of European law. The line of compromise first invoked by Merkel herself prevailed over the intransigence demanded by Parliament and the Commission.

At this stage, Germany is not looking for a confrontation with Poland because it has no interest in making the EU a super-state but only in preventing it from breaking up, jeopardizing the influence it guarantees Berlin over the other member countries. Besides, on legal matters, it should be noted that also the Constitutional Court of Karlsruhe has specified that on fundamental rights there is no automatic supremacy of European law over national law.

Berlin wants to preserve its relationship with Warsaw also to keep the migratory pressure on the eastern Polish borders under control, which is growing not by chance via Belarus and adds another ingredient to the necessity to find a compromise. Geography has always required Germans to look far beyond to intercept potential threats before they can hit their borders: between Brandenburg and the Bug River are only lowlands, therefore empty spaces without any barriers in the Teutonic perception.

For these reasons, the head of the German government immediately embraced the line of dialogue with her Polish counterpart, with all due respect to the requests for punishment invoked by the Swedes, Dutch and Luxembourgers along with the (understandable) support of an angry legion of EU officials. Which are fighting for the primacy of EU law precisely because it represents a useful tool to contain the preeminence of the largest countries.

In addition to clarifying who really matters in the Old Continent, the story is interesting because it accentuates the ancient division between Western and Eastern Europe. Of the many and varied fault lines that cut out the space of the 27 Member States, this is in fact one of the deepest.

Today, most Western Europeans continue to mistake as spontaneous adherence to liberal democratic values the enthusiasm with which Eastern Europeans joined the European project at the beginning of the 21st Century after having lived for almost fifty years under the heel of the Soviet empire. Hence the accusation of having betrayed the EU made against them by those who do not conceive that their priority was and remains the consolidation of the independence. Sovereignty, therefore, before freedom and rights.

This being the case, it is difficult (if not impossible) to imagine that these peoples accept with good heart and without resisting the partial transfers of sovereignty that the countries of the West agreed after the collective defeat in the Second World War. Which in fact is happening right now.

It is useless to be surprised if in the Western capitals there is talk of “de facto Polexit”, as if Warsaw were voluntarily expelling herself from the EU when she would have no convenience to leave. The fact that Eastern and Western Europeans inhabit intimately different times (and not just spaces of the same continent) is a misunderstanding destined to perpetuate for a long time to come.

Which says so much about the specific perceptions of oneself and the others that characterize the peoples of Europe. 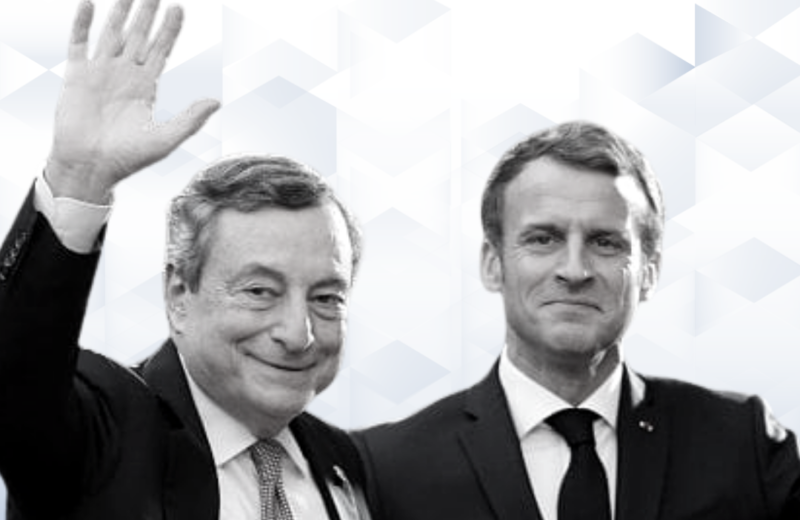 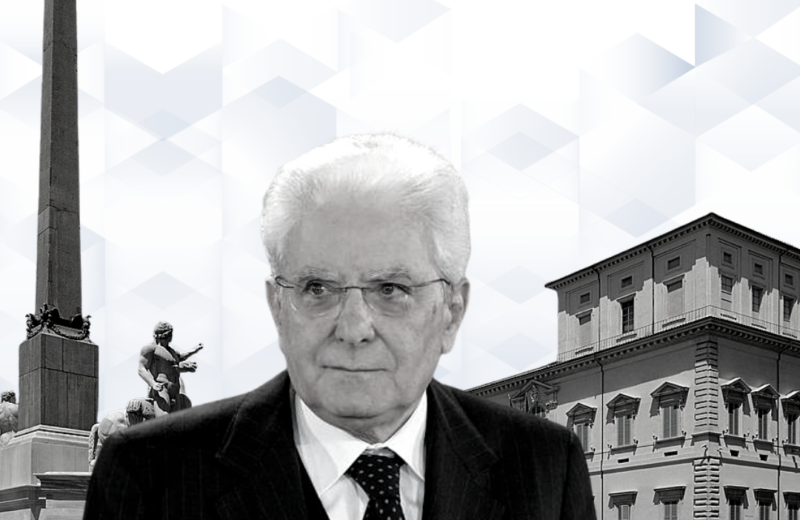 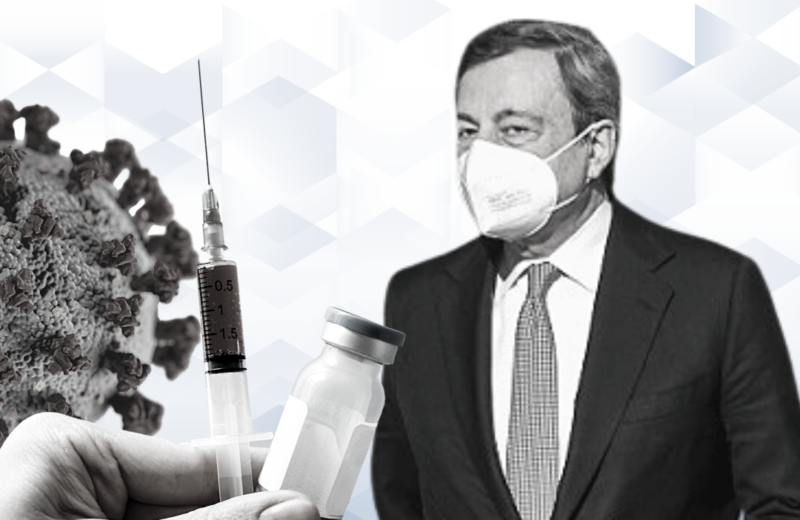 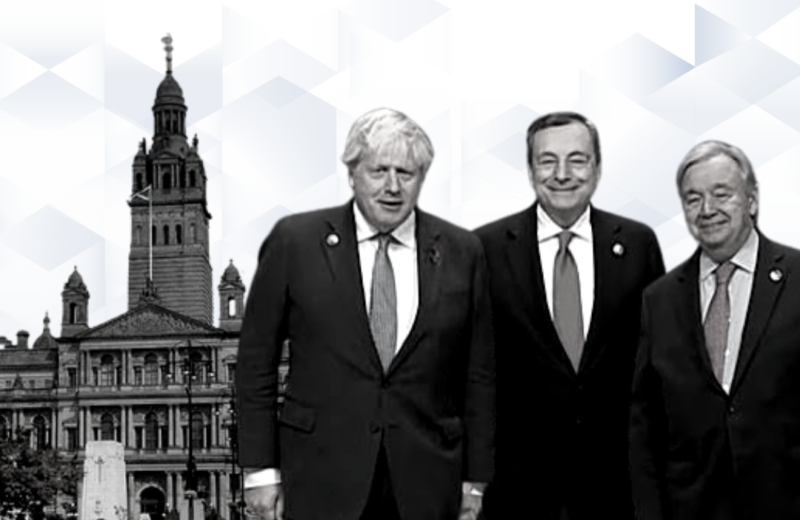 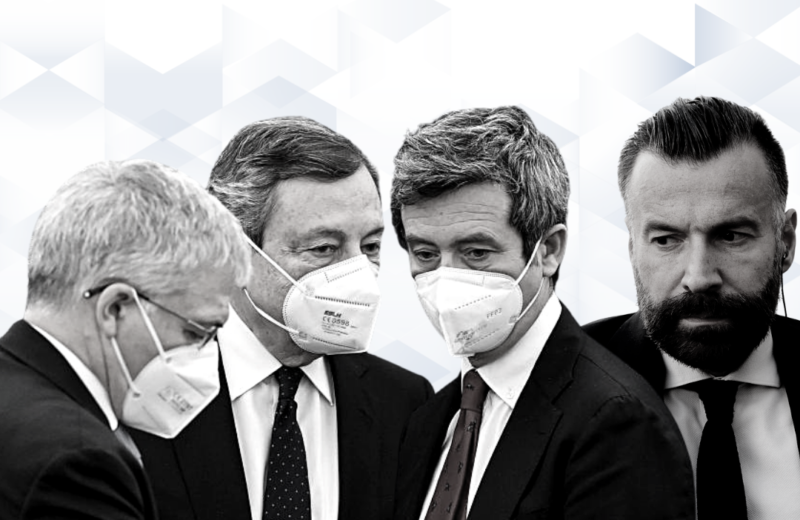 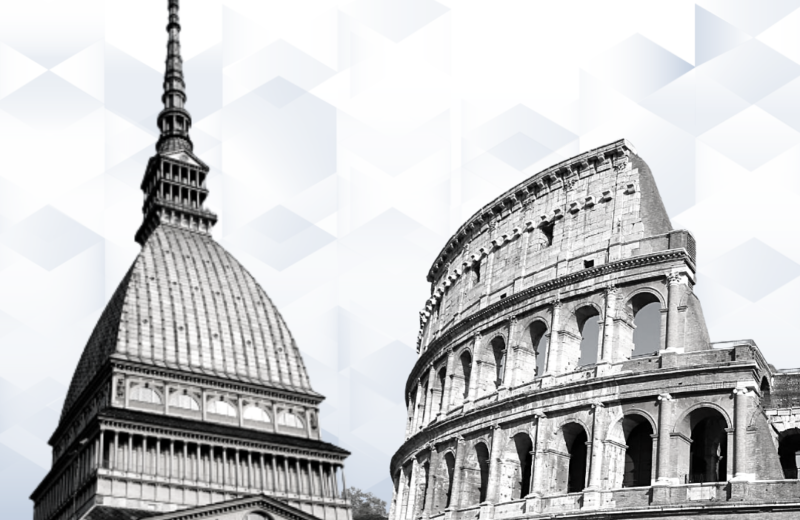 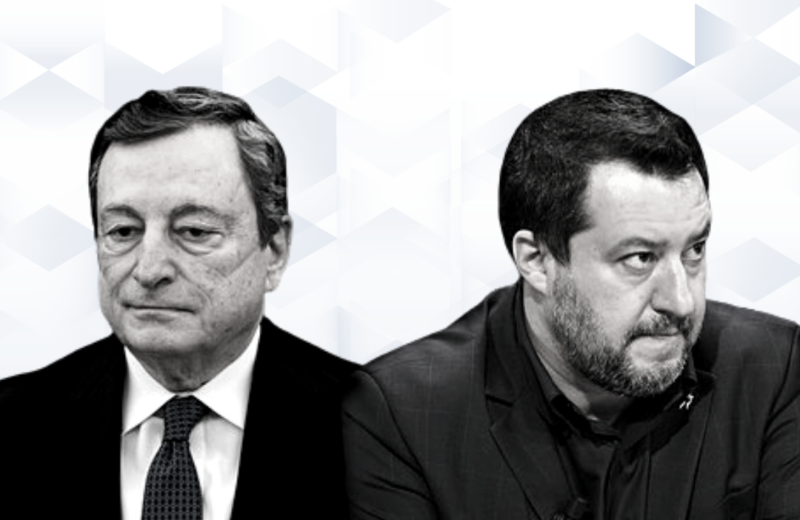 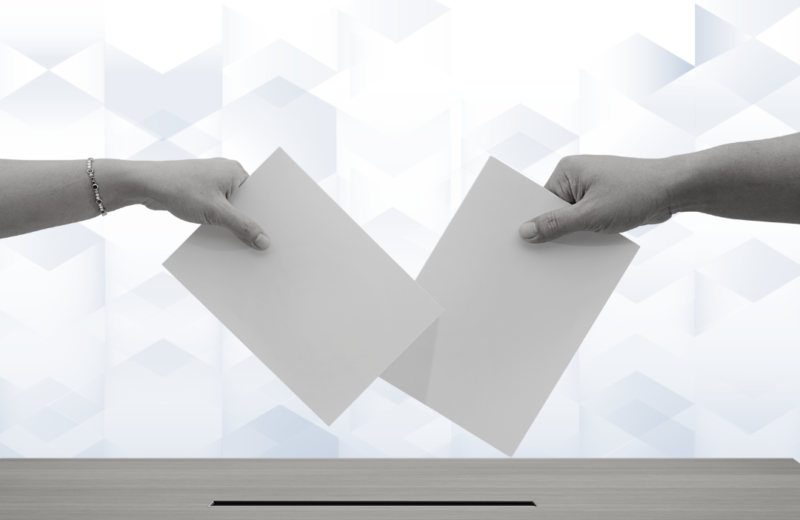 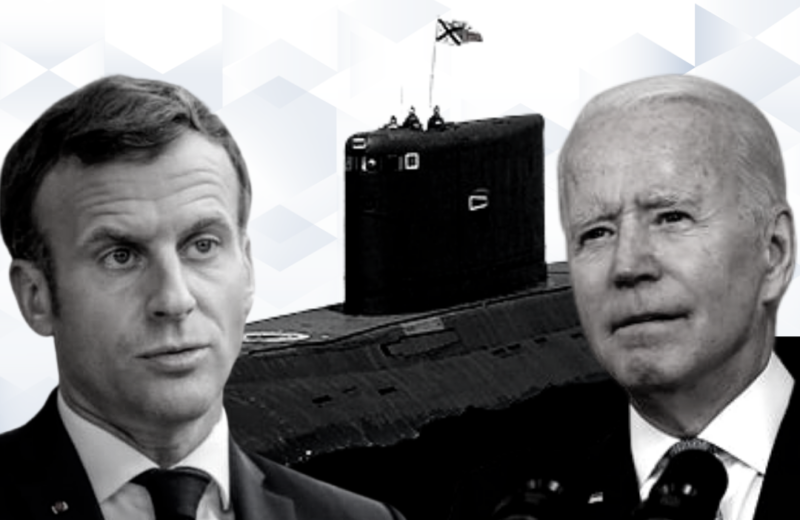 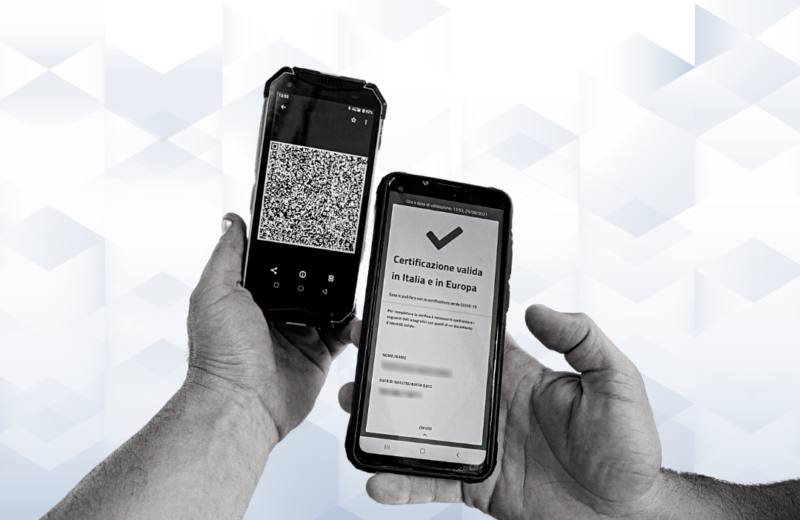 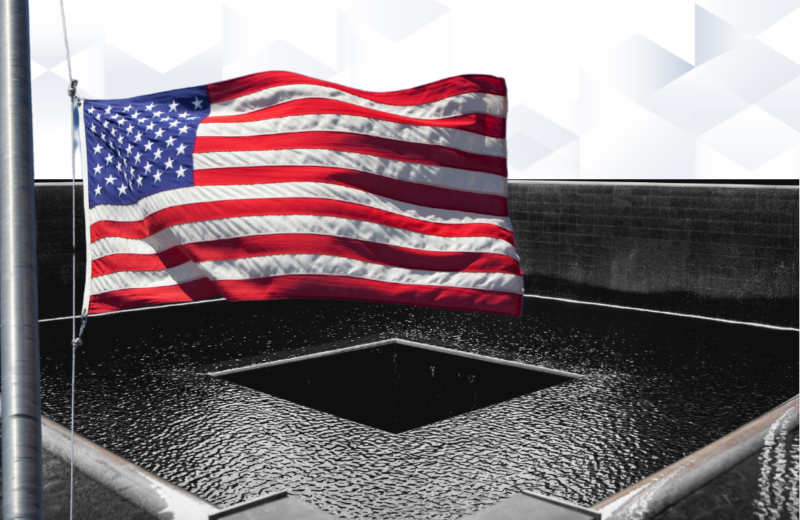 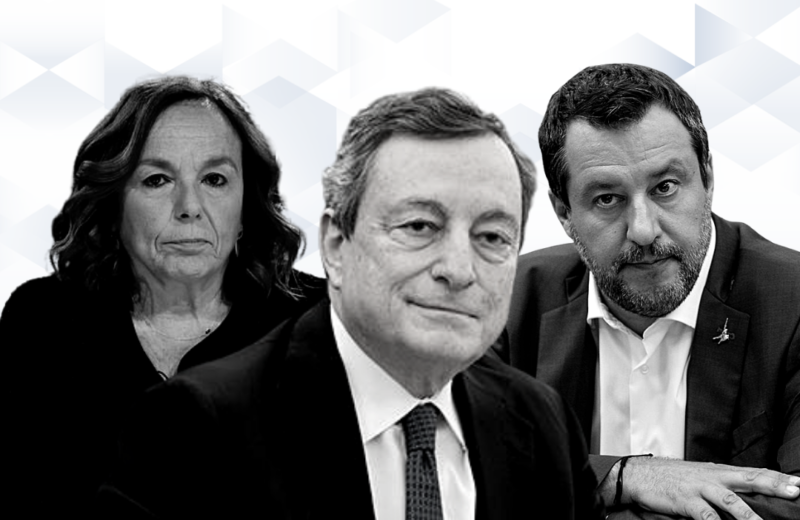 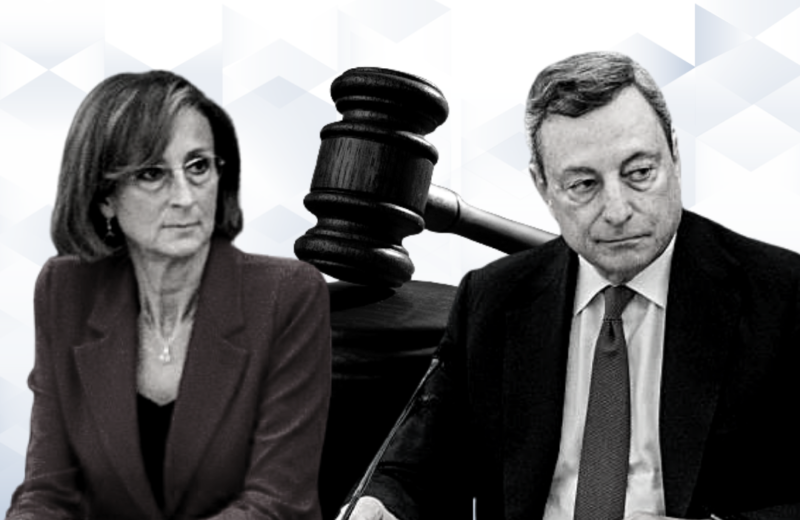 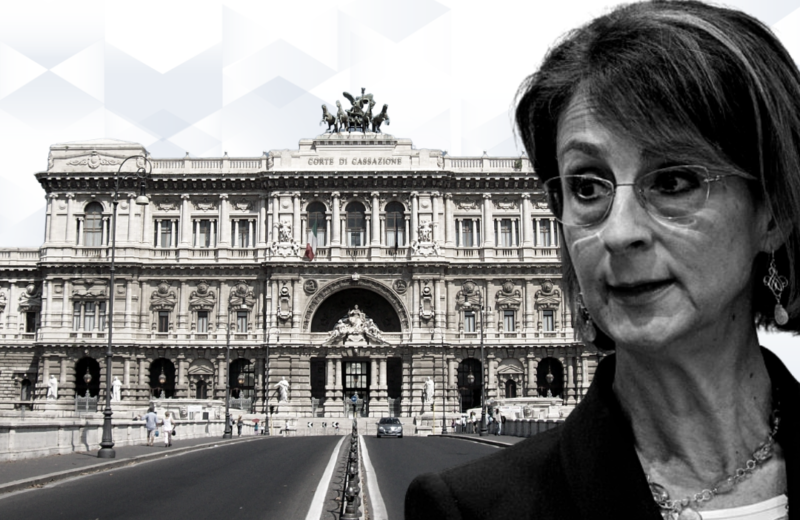 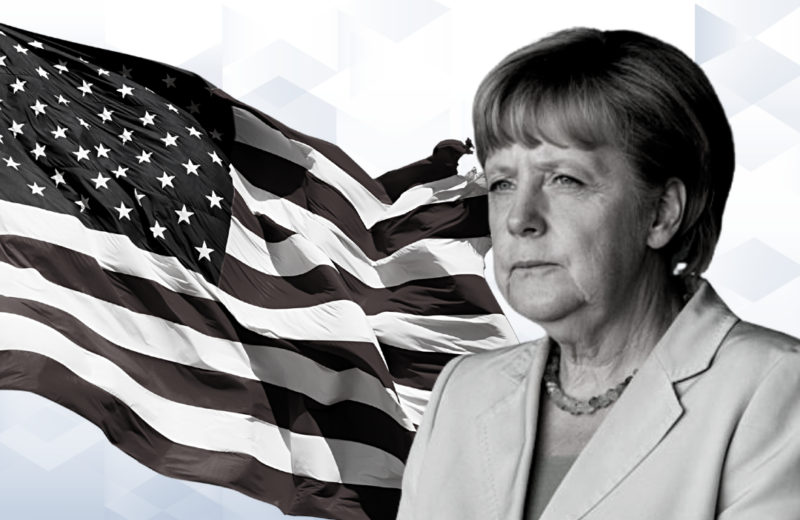 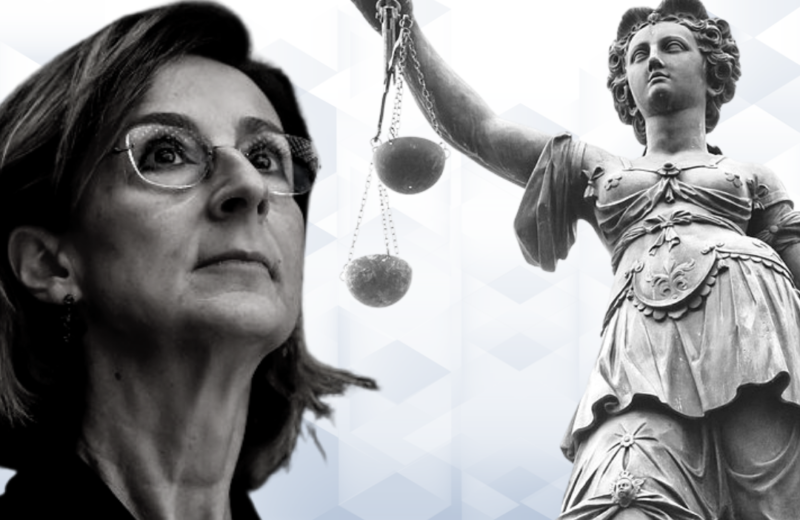 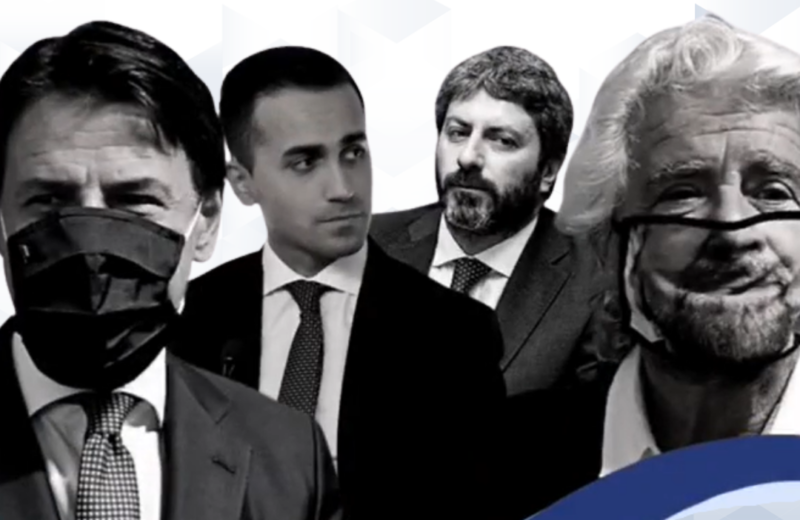 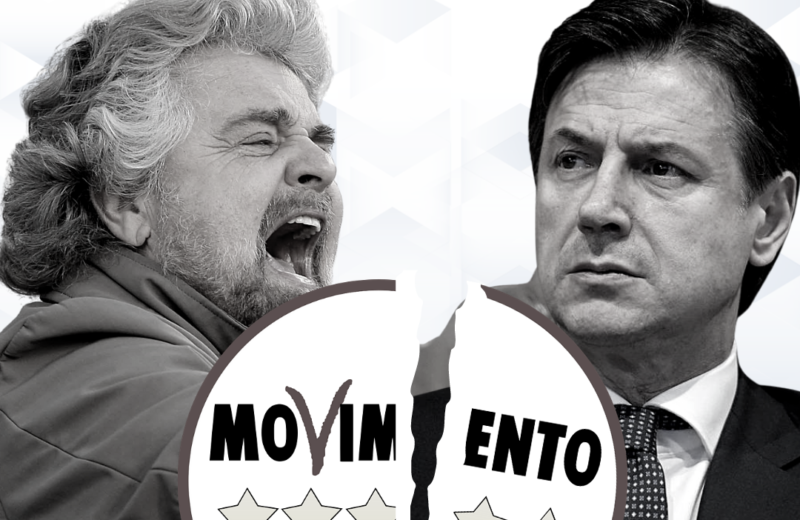 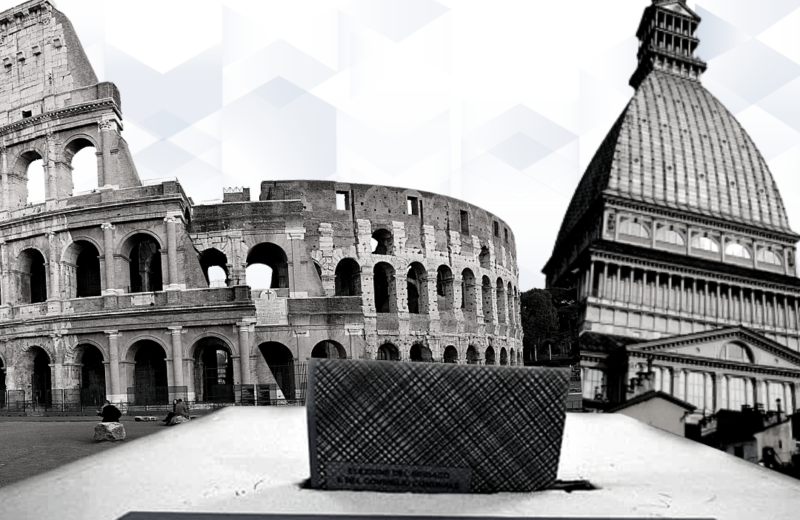 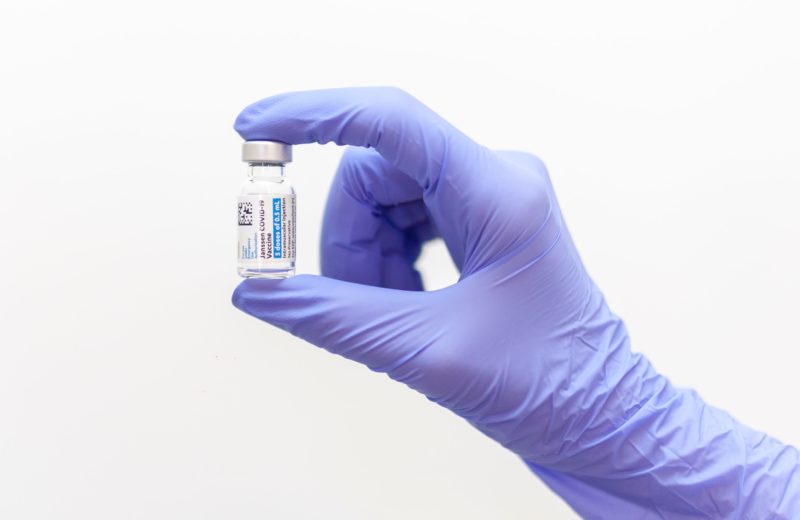 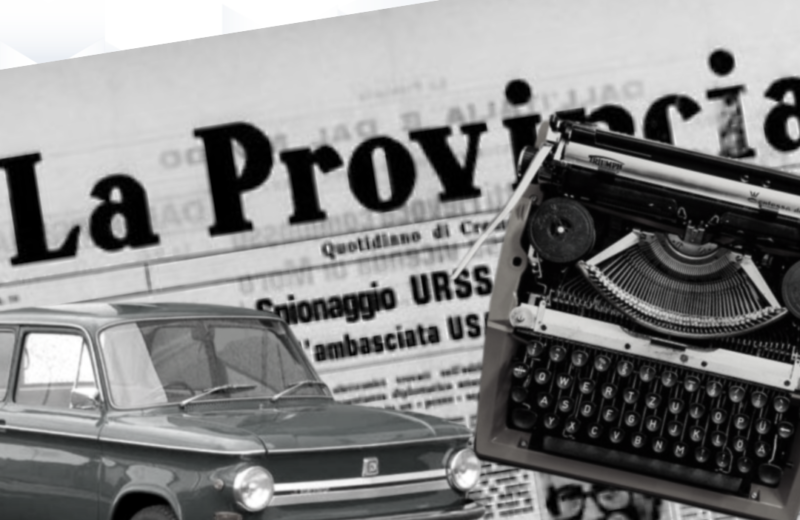 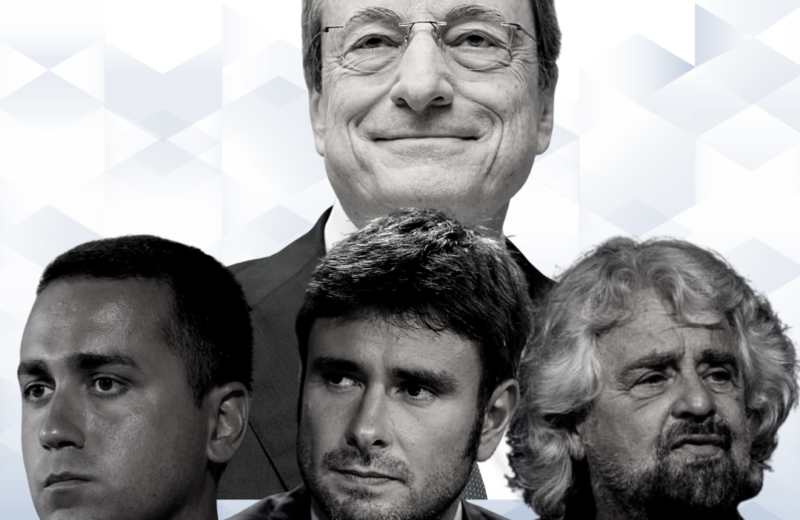 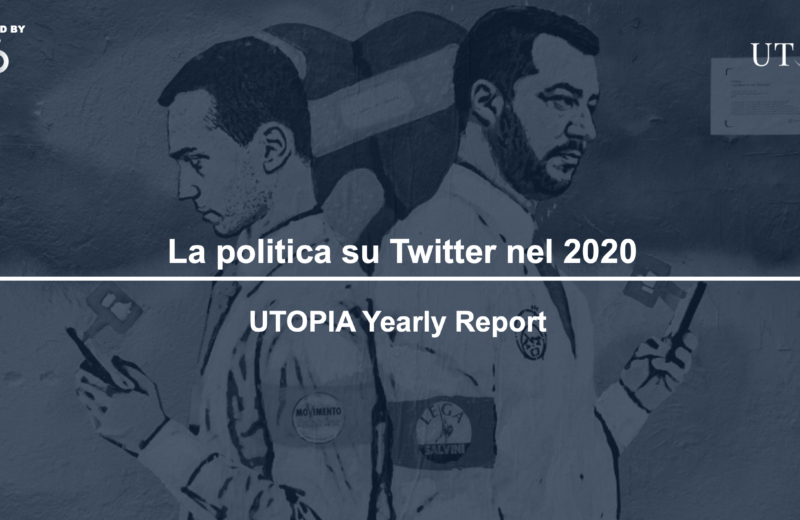