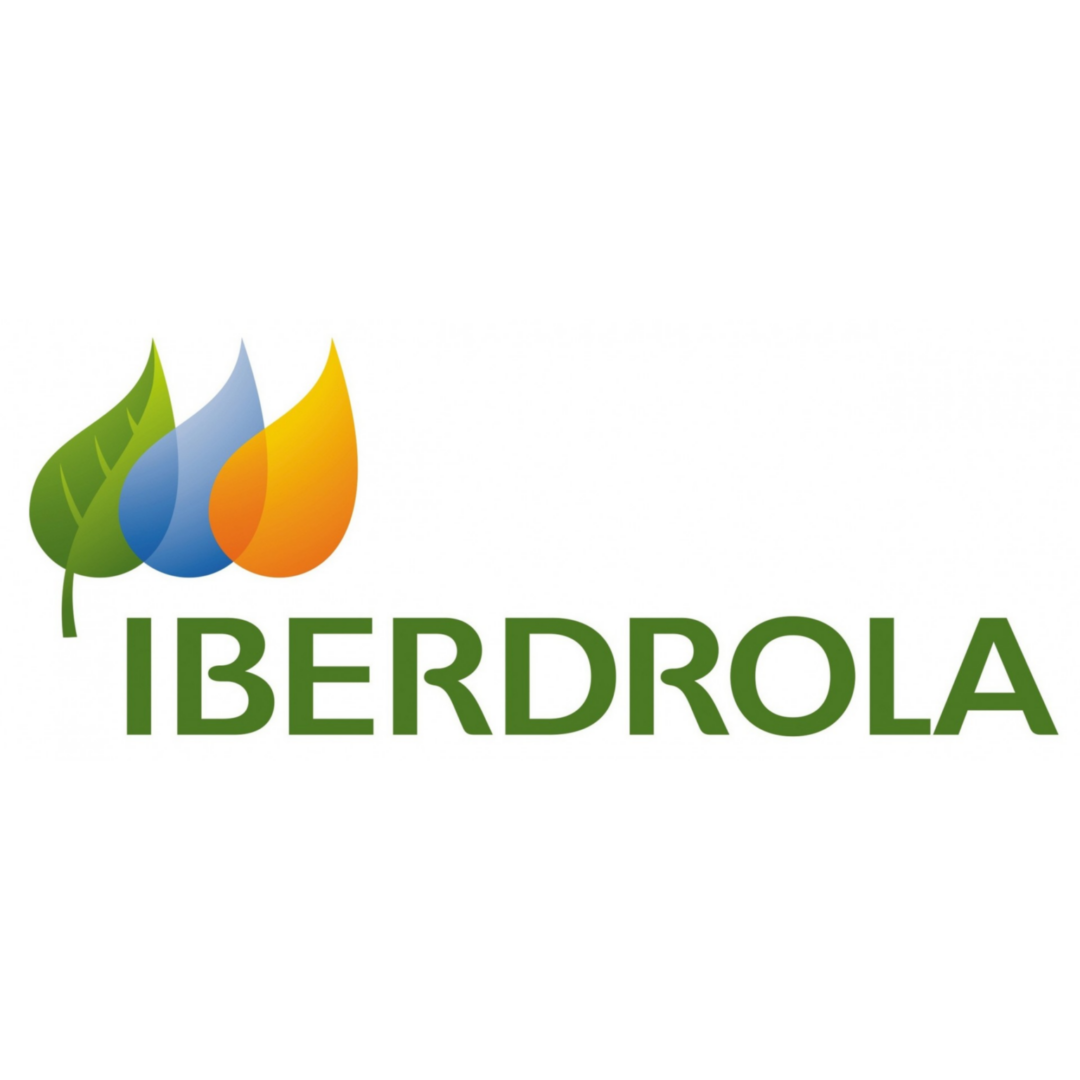 In 2021, Iberdrola continued to reaffirm its role as a driver of economic growth and employment in the countries where it operates. The company invested a record €9.94 billion in the period, 3% more than the previous year. This investment effort was focused on the smart grid business (45% of total) and renewables (44%) to accelerate the energy transition and the decarbonisation of the energy system.

The United States (€2.73 billion) and Spain (€2.38 billion) accounted for more than half of the investment. Brazil, with €1.89 billion, and other countries, mainly in Europe, with €1.56 billion also saw considerable investment.

Helped by increased investments and international expansion, in 2021 the company posted €3.88 billion net profit, up by 8%. The positive growth in the United States and Brazil has offset the negative performance of the generation and supply business, affected by high energy prices in Spain and the United Kingdom.

The good results in 2021, and the future outlook for the renewables business, allow Iberdrola to reaffirm its growth forecasts for 2022, with net profit set to reach between €4 billion and €4.2 billion.

The Chairman of Iberdrola, Ignacio Galán said: “The acceleration of investments has helped us to continue to show strong growth at a higher rate than expected. These results reflect the success of a sustainable model and encourage us to continue working towards the decarbonisation of the economy.”

The company allocated more than €4.3 billion investments to renewables. This effort has enabled the group to install 3,500 MW of new clean capacity in the period, bringing total installed renewables to 38,000 MW worldwide. Capacity under construction exceeds 7,800 MW, of which 2,600 MW is related to offshore wind.

Over €4.4 billion investment was attributed to smart grids, representing a 23% growth compared to year-end 2020, in line with the group’s strategy of strengthening key infrastructure for the energy transition and the electrification of the economy. As a result, the company’s regulated assets stand at €33 billion.

In 2021, the investment effort and operating performance boosted gross operating profit (Ebitda) to €12 billion, representing a 20% growth compared to the previous year. This means the company has achieved its gross profit forecast for 2022 one year early.

The networks business showed a solid performance in all countries thanks to the regulatory frameworks in place and increased investments, despite the negative impacts of the exchange rate and covid.

The electricity generation and supply business was driven by the larger installed renewables capacity, which led to a 7.9% increase in production, with a significant contribution from offshore wind technology due to the commissioning of East Anglia 1.

During the year, offshore wind was confirmed as one of the group’s strongest growth areas. The company has 1,258 MW in operation and capacity will grow three-fold by 2025 with the construction of 2,600 MW. The current offshore wind pipeline totals 33,400 GW.

Iberdrola continues to strengthen its commitment to environmental, social and governance (ESG) principles, which form the basis of its business model. A pioneer in the energy transition, the company is a benchmark in good governance and transparency and a driver of social transformation.

The group has closed all its coal-fired power plants around the world in response to its decision to replace CO2-emitting facilities with the latest generation of clean energy. In December 2021 the chimney at the former Longannet power station in Scotland was demolished.

Thanks to the growing share of renewables in its generation mix, emissions intensity has been reduced to 60 grams per kWh in Europe, advancing towards the goal of becoming a carbon-neutral company in Europe by 2030.

As a result of this transformation and of the company’s ongoing focus on good corporate governance, in 2021 the company obtained several accolades, including the World Finance Best Corporate Governance Awards in the United States and Spain.

Iberdrola remains a benchmark in the creation of stable, quality employment. The company hired 5,500 new recruits between January and December 2021, with a clear commitment to youth employment: 40% of new recruits were people under 30 years of age. Also, the number of women in management positions continues to increase and is now 34%.

99% of the company’s workforce has fixed-term contracts with each employee receiving an average of 59 hours of training per year.

“Twenty years ago, Iberdrola took on the challenge of helping to decarbonise the planet through clean energy,” said the Chairman of Iberdrola. “Many have joined this global challenge with words, but the important thing is to show commitment with actions. All companies need to show ambition, with real and credible targets and delivery. At Iberdrola, we will continue along this path,” he added.

The growth in results allows Iberdrola to recommend a shareholder remuneration of €0.44 gross per share, 5% more than in 2021. The Board of Directors will propose to the General Shareholders’ Meeting the approval of a final dividend of €0.27 gross per share, which will be added to the €0.17 gross per share paid as interim dividend earlier in February.

The company also improved its financial strength over the past year thanks to cash flow generation growing by 9% to €8.91 billion. In 2021, the company has once again reaffirmed its leadership in green finance, with €38.8 billion outstanding under green or sustainable formats.  In addition, the company has more than 70% of revenues generated in countries with an A credit rating.

Liquidity reached €19.5 billion, covering 24 months of financing needs, and the company demonstrated its ability to access markets. In an inflationary context, 80% of the company’s debt is financed at fixed rates with an average maturity of over 6 years.