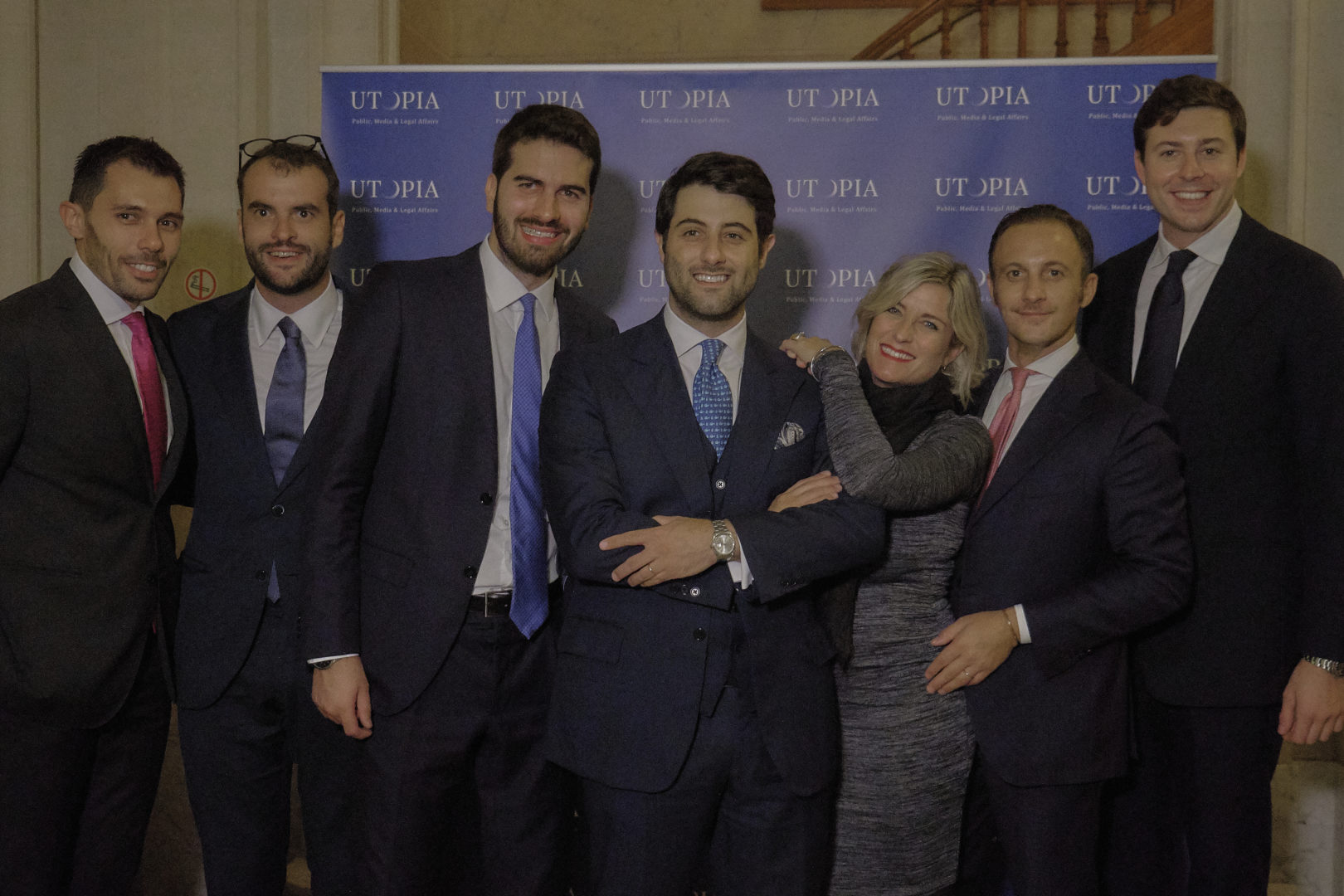 The CEO Zurlo: “Our internationalization process begins. This will be our European headquarter”

“UTOPIA – declares CEO Giampiero Zurlo – has been representing for almost a decade, with competence and transparency, the interests of some of the most important companies and trade associations operating throughout Europe, and Brussels has always been a point of reference, both in my previous professional experience at the Committee for European Affairs of the Chamber of Deputies, and for our consulting company. After years of constant confrontation with the European Institutions, we wanted to seize the moment of the start of the new legislature, deeming our presence to be permanently indispensable, with a dedicated team, expert in European Union Policies and able to further qualify our consulting activity. Moreover, the opening of the new headquarter represents the first step of the new international development plan of the company, which will see us open offices in other European capitals, so as to further support our economic and professional growth.”

After being awarded by the Financial Times, in 2018 and 2019, among the “Europe’s Fastest Growing Companies” – thanks to record growth rates – UTOPIA closed the 2018 balance sheet with over 3 million euros in revenues, thus marking a +31 % compared to the previous year; a positive trend which is confirmed also for the current year.

“In Italy – continues Zurlo – we have successfully developed an integrated approach of our professional services, managed through four Business Units: Public Affairs, Media Relations, Digital Strategy and Legal Affairs. Now the intention is not just to export our model to Brussels, but we want to seize the opportunity of the more mature and advanced European markets to continue to innovate and constantly develop new know-how. ”